We see a lot of controversies surrounding’s President Donald Trump and there is an essential need to try to understand his intentions and his personality.

A Natural leader who will have popularity and mass fame

Sun in 10th house is a natural leader. Such people bring and enlightens the outer world with their new ideas. Therefore they emerge as a natural  leaders. 10th house is also a house of fame and having Sun and Rahu in the 10th house is a sign that person is most likely achieve a lot of mass fame in his life. Such a person would be famous and a celebrity.

A little pride and arrogance about their social status

Whenever we obtain something because of the influence of Rahu we tend to be pride and be arrogant about it. There could be a tendency to have too much pride and arrogance about the Social Status. And a tendency to boast about it.

A genuine Love and Concern for home, family, his mother and his country men

People who have the moon in the fourth house loves their mother and they have genuine concern and love for their home, family.

Fourth house is a house of home and family. So donald trump’s love for his country and concern for his home is not fake and he genuinely care’s and have genuine concern for the people of his country.

Princess Diana also had moon with ketu. She suffered a lot in her life regarding because false criticism from his own family members. Ultimately the title of Princess was taken away from her. Ketu takes away everything with which it is associated.

Wealth and prosperity will be abundant

Jupiter is a source of abundance, luck and happiness. Jupiter is a planet which gives you the most benefic results in your birth chart. Donald trump has jupiter in the second house indicating that he will be very good at making money and wealth.

Such a person will obtain a lot of wealth quite easily.

arrogance in attitude might be present due to prominent (strong) mars

Mars is known to make the person and give them quite a rough attitude and also make them a bit rude in their approach with people. But anyway, moon in the first house will overcome this rudeness because moon in the 4th also makes him a kind towards people.

THerefore donald trump will be kind towards people with occasional outburst of anger will be common in his personality.

This is not something that is a cause of worry. And people will get used to it.

A genuine association and love for army, army men and defence forces 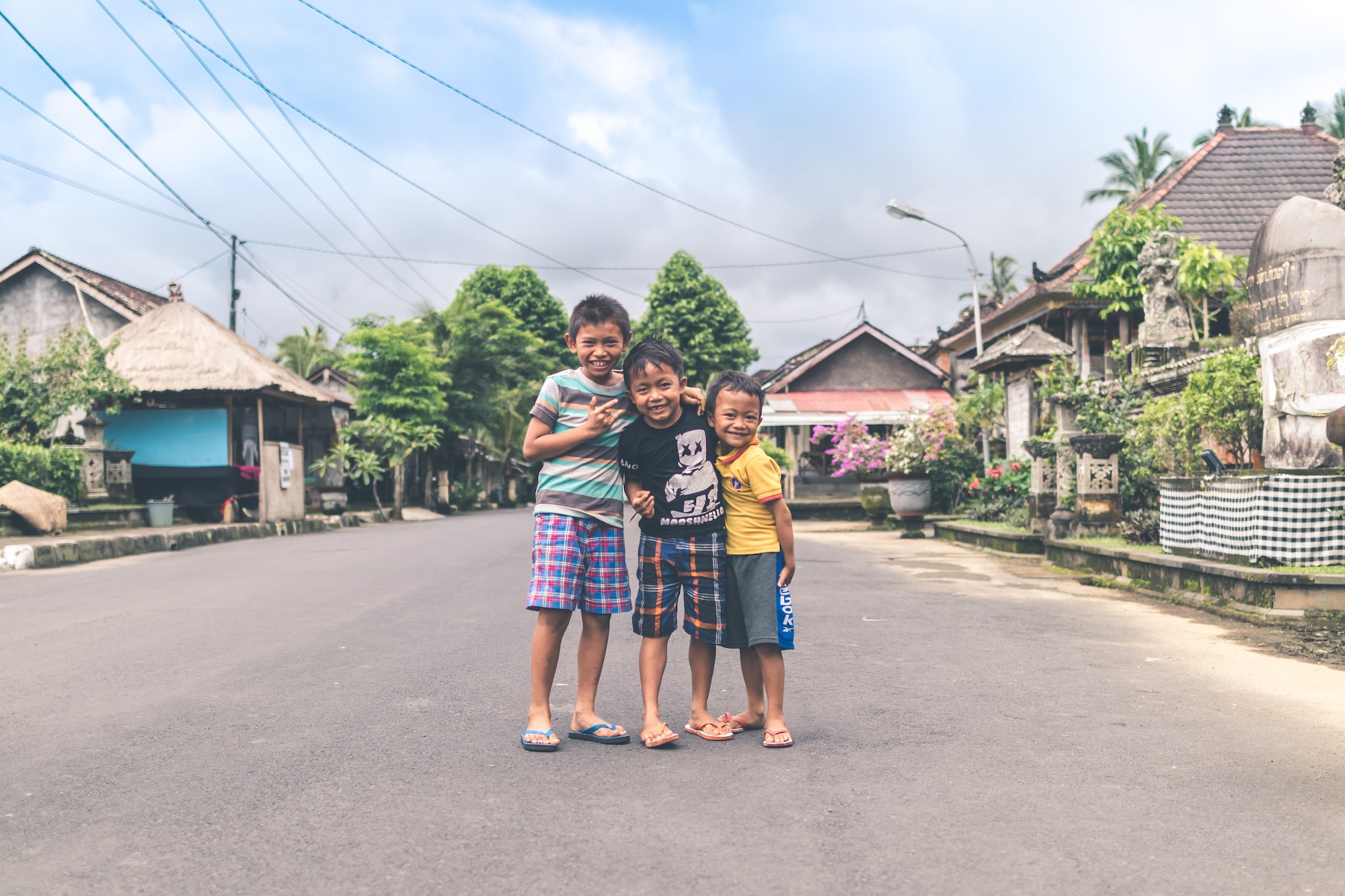 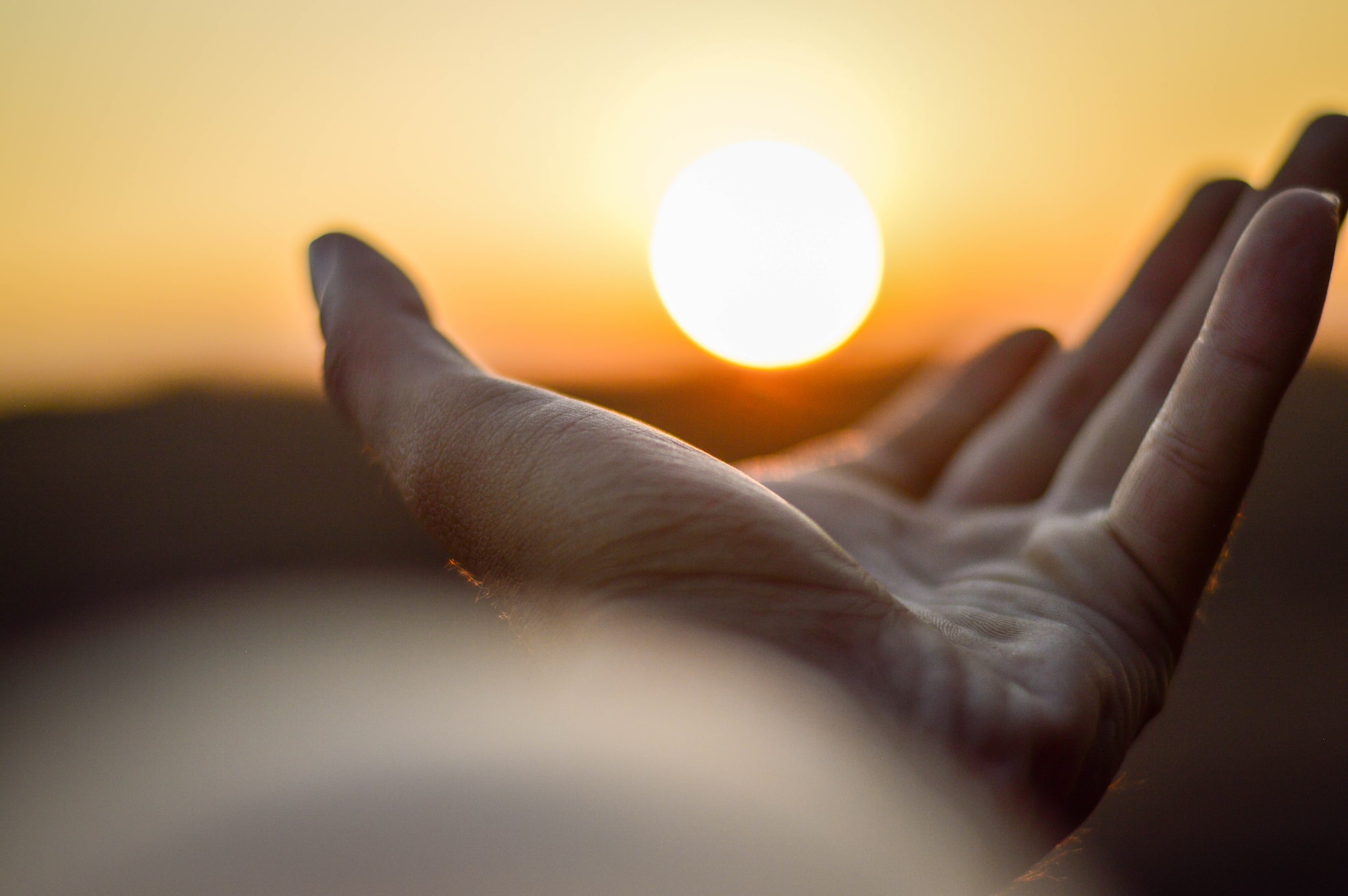